What Matters Most: An Interview On Life & Death 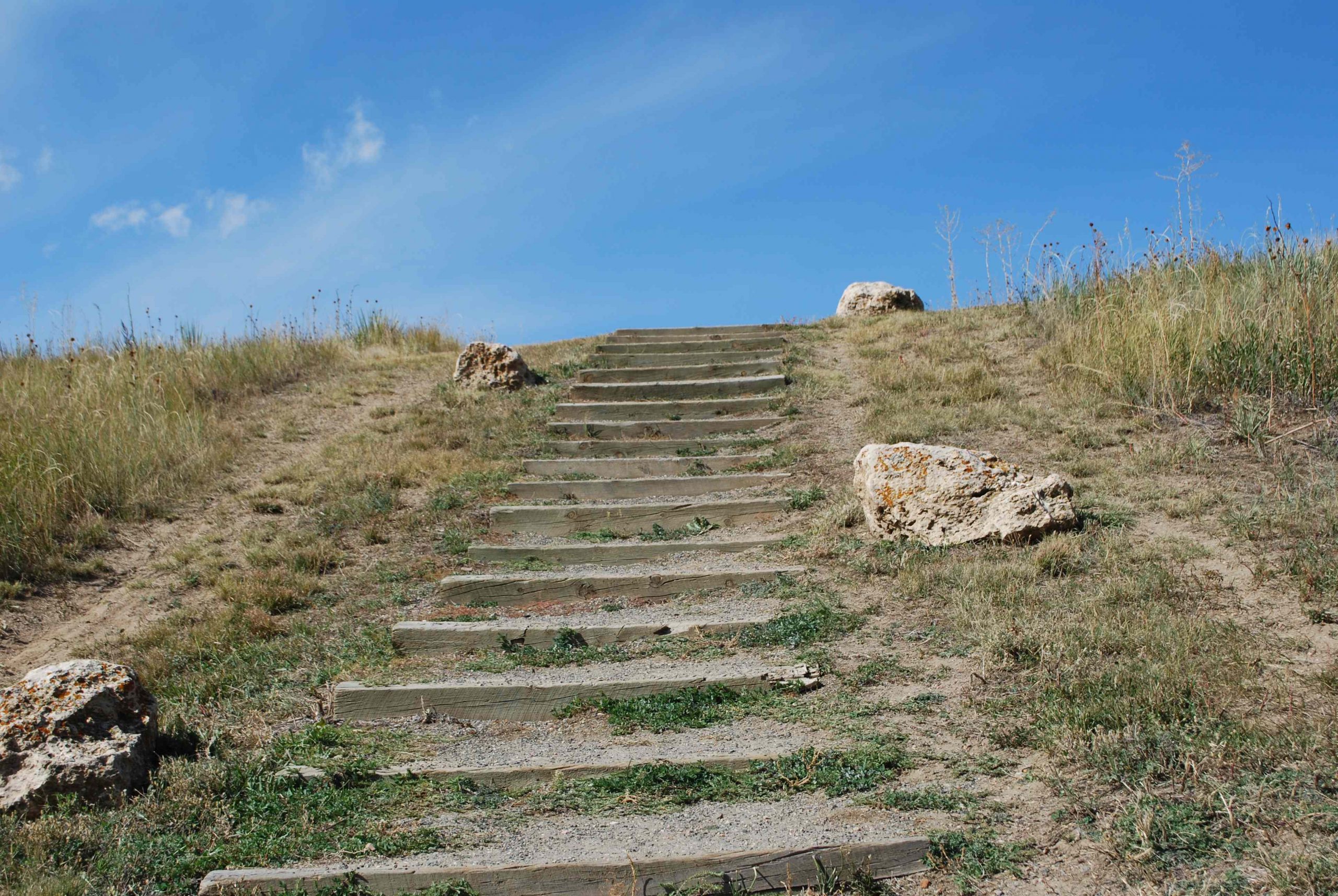 He woke up that morning a healthy, 69-year-old father of two, grandfather of nine. Within hours of the sunrise, he heard the words “pancreatic cancer.”

Just that fast, everything changed.

I spent the last six days in Henderson, NV with my dad, Loren Trethewey. Much has happened in the five months since July 8. On July 15, he and my mom flew to New York City to meet with docs at Sloan-Kettering Hospital. On July 26, he underwent the Whipple Procedure, a ridiculously complicated surgery during which an expert surgeon removed his gall bladder, all of his bile ducts, 40% of his pancreas, and part of stomach and small intestine. For two months, they remained in NYC while he recovered. Since returning to Nevada, he’s endured two different types of chemo and five long weeks of six-days-a-week radiation. Now, he has a two-week reprieve before starting another three-month chemo regimen.

It was in this window of space, hovering on the edge of Christmas, that my brother, Chris Trethewey , and I flew to Nevada for a few days family time. And it was there I asked my Dad the questions that begged asking.

I don’t know what hill you’re facing, what grief or loss or challenge has you weary and ready to quit. Whatever it is, today I offer you the voice of someone who gets it, someone who is choosing to live. Be encouraged, and know you’re not alone.

Describe the day (and then the following week) you heard your doctor diagnose you with Pancreatic Cancer.

It really started before I heard those words. The doctor called to say I needed to get in right away to hear the results of the CT scan. I could hear his urgency, had a feeling something serious was to come. Immediately, once he told me I had pancreatic cancer, I received it as a death sentence. But then the doctor went on to say they’d caught it early, and immediately outlined a course of action.

It was a rollercoaster, trying to get my arms around it. I’d never had a serious illness in my life, since I was a child. This was entirely new for me. I’d walked with so many other friends through serious diagnoses, but now it was my time.

You have a positive prognosis, cancer caught early and a best-case scenario. Even so, you’ve experienced a significant sense of loss.

Yes, exactly. That’s a good way to say it. The loss of innocence. Really, that’s what it was. You live your life healthy. Occasionally you see other people lose that innocence, see the loss on their face. But it’s always someone else. This time, it wasn’t.

I haven’t told many people this, but one year ago my good friend Wayne was diagnosed with bladder cancer. Just before Christmas, our small group surrounded him to pray for him. During that prayer time, I felt God whisper to me, “You’re next.” I didn’t know what to make of it, and I felt no fear or anxiety. Instead, for six months I felt I was being prepared for something. Now, looking back, I realize that was God’s grace. He was delivering peace even before I needed it.

Practically speaking, how has your daily life changed? What has stayed the same?

The biggest challenge has been the uncertainty of every moment. From those moments when I feel almost normal to those unexpected moments of weariness, when I can’t stand or keep my own head up any longer. It’s all so unexpected, and I never know what each day—each moment—is going to hold.

As for what has stayed the same, the one thing that has remained consistent and true throughout the whole process is a sense of peace. God is control of the outcome. I feel responsible to do what I’m supposed to do, but beyond that it’s out of my control.

Life-and-death scenarios offer the gift of “perspective.” Like a fresh breeze that blows away a fog, it brings a unique clarity. Have you experienced this?

Yes, yes. It has brought so much clarity in my life. The sense of God’s reality and presence. The depth of His Word. The joy of knowing hundreds of others are praying for you. It all brings clarity to everything.

How has this changed how you view your life and the lives of others?

It’s brought an immediacy to everything. There’s no hesitancy in wanting to say “I love you.” There’s no hesitancy in sharing my faith. There’s no split second when I wonder “if” I should say or do what I’m feeling nudged to do. Time cannot be wasted. I’m keenly aware of how precious every moment is. I lean over at night to simply touch your mom. The importance of being able to do that is not lost on me.

This isn’t the first time you’ve experienced the insurmountable. As a child, you lived in an abusive, alcoholic home. As a young adult, you served in the Army in Vietnam. As an older adult, you faced tough career blows. How have those challenges prepared you for this one?

Each one of them taught me an element of hope. I saw that life was made up of choices. Your view of situations and your perspective influence your choices. As a young man, I learned my choices determined the kind life that I lived. I couldn’t change the family I was born in. I couldn’t change the fact that I was going to Vietnam. But I learned that by making right choices there was always hope.

Those situations helped me to see that nothing is ever really terminal. It may take big changes and it may take time. But even the worst of things can be turned around. That’s the hope. Nothing is so desperate that there can’t be hope.

When an individual faces a huge life-altering illness like cancer, it’s often difficult for friends and family to know what “to do.” What offerings of help have been the most meaningful or helpful for you?

Instead, I savor their presence and encouragement. The “I love you’s.” The emails and cards that tell me how my life has somehow made an impact. As you face the possibility that time may be short, to know that you’ve lived well means the world. It gives you a sense of real peace that your life has mattered.

To the person and family who find themselves in a life-and-death scenario today, what words do you have for them?

Be careful how you let yourself think and speak.

Live in the moment.

Don’t get ahead of the calendar. What is your one takeaway from this interview? How will you live differently as a result?