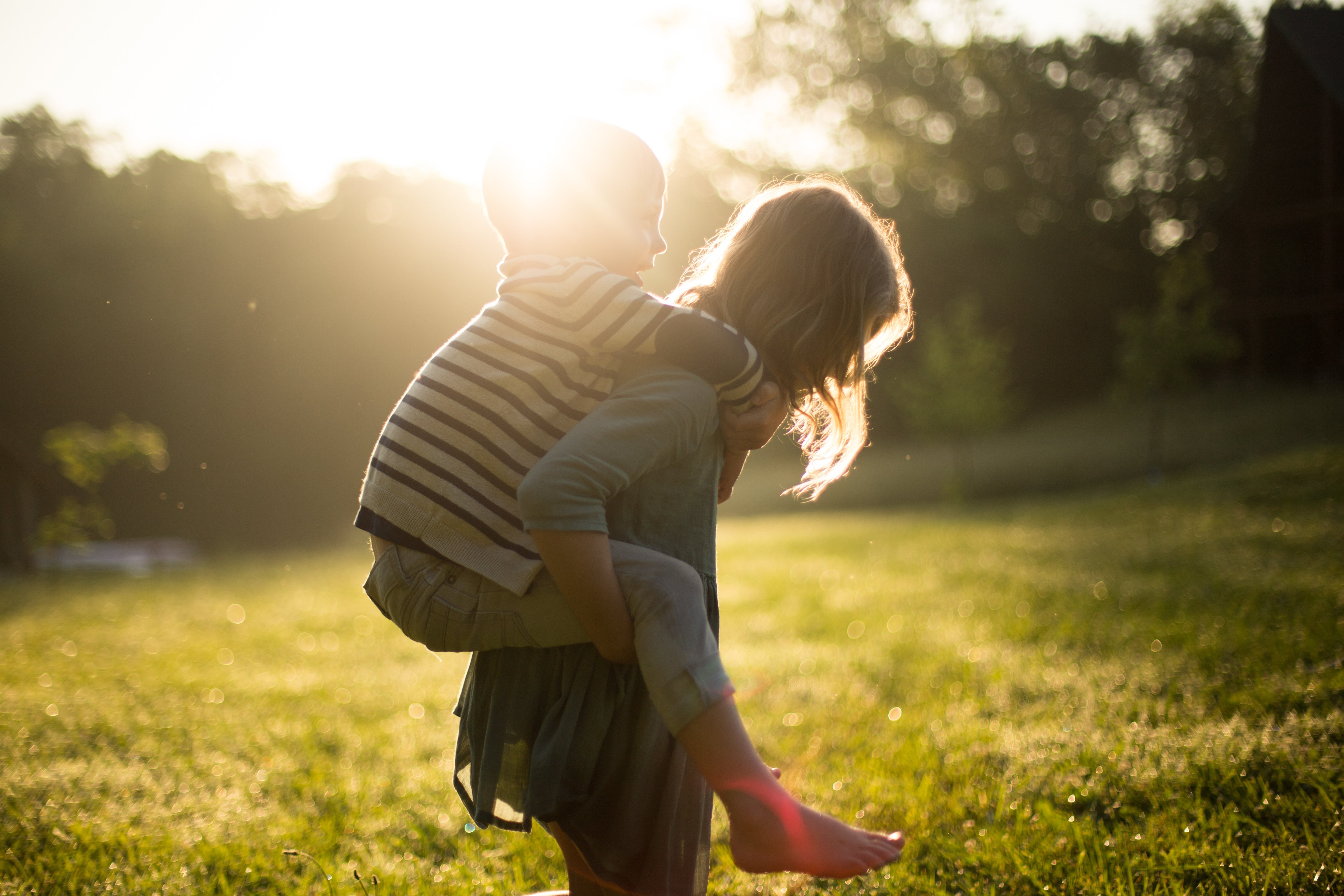 I didn’t expect his answer.

Something childish and silly, yes. Not this. Moments before, he’d said little-boy goodbyes to our lingering Thanksgiving guests. Then he climbed the curved staircase and stepped into his pajamas, brushed his teeth. A total of twenty-four people had joined the feast in our home. Although extended family couldn’t join us this year, every seat at our Thanksgiving table (three to be precise) was filled with someone who might as well be family. Some friendships are just that close.

But it was well past the littles bedtime. Time to tuck children in and call it a day. I could see both exhaustion and disappointment in his six-year-old eyes. No matter how long he’s lived with us, he craves security. And Thanksgiving Day had been a virtual buffet. Expectant, needy, he held out the plate of his heart and scooped up heaping portions of affection from each person who entered our door.

Which is why he struggled to leave the activity downstairs for his quiet bedroom upstairs.

So I climbed the stairs with him and helped him into bed. I pulled the sheet and blankets straight and tight over his little body. Then, with a flick of the light switch, I crawled onto his bed next to him. In the dark, I touched his cheek, brushed his hair. Then, in a whisper, I asked him an important question:

“Today was Thanksgiving, you know.”

I felt his head nod against my shoulder. Light spilled from the hallway into his darkened room. I held up my hand, spreading all five fingers so he could see each one.

“Before you go to sleep, I want you to tell me the five things you’re most thankful for.” I wiggled my fingers. “We’ll count them on my fingers, okay?”

He didn’t hesitate, offering his first three with confidence.

Well. There you go. At least he got them in the right order.

“That’s a good list. I like it.” I tried not to giggle, and instead ruffled his hair again. “That’s three,” I wiggled the final fingers. “But what about the last two? What are you most thankful for?”

He didn’t answer right away. I could hear him breathing, and the occasional “Hmmmm…” coming from his lips. He was thinking, being oh-so-careful with how he spent the final two fingers. Gratitude requires care.

After a minute, having settled the matter in his heart, he delivered up his answer.

Yes. When you’re a boy with an insatiable need for love and relationship, a house filled with people was just as important a feast as the kitchen counter filled with turkey, stuffing and side dishes.

Again, I felt his head nod against my shoulder.

“And what’s your number 5?” One finger left to go.

God. Turkey. TV. A house filled with friends. And family. It doesn’t get much more real—or wise—than that.

Thanksgiving is over for another year. But the practice is not. If you asked my boy the same question again tonight, using the same five fingers, he’d probably deliver the same answer. Sure, “turkey” might be replaced with pizza or mac ‘n cheese. But his gratitude would be rooted in the same places.