Conflict, Lemonade & the Necessity of Respect 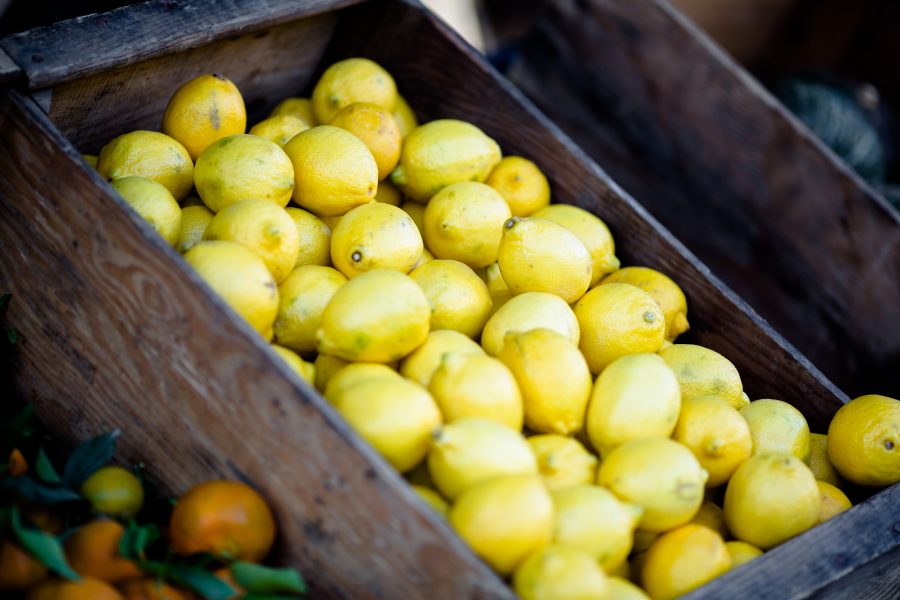 The conflict began with eight kids, a lemonade stand, and crazy high hopes.

Of course, there was no hint of conflict when the Country Time was mixed with the water and ice. Nor was there any tension when I baked two pans of chocolatey cookies to boost their product sales (and curb their appetite). It was all smiles and dollar signs.

We need a garbage sack. Every store has a trash!

How about a table?

Go tell your mom we need a bigger pitcher.

And signs! We need signs!

An hour or two passed without incident. But then the profits poured in. A couple kids grew distracted by a basketball hoop. Another felt he was working harder than the rest. Yet another joined late in the game.

Fired?! I didn’t know a guy could get fired from a lemonade stand. Tough crowd.

“What happened?” This was going to be good.

“Mark fired me. Said I wasn’t working hard enough. He doesn’t want to pay me.”

So that’s how, in the middle of a perfect 80-degree Saturday, I hauled myself to the end of the block and ended up negotiating terms with eight disgruntled kids fighting over wage inequality.

“Okay, kids. Gather round. We’re going to have a conversation.”

I used my serious voice, but tempered the intimidation. These were children, learning skills many adults don’t possess. All the more reason to create an environment for growth.

With eight faces looking into mine, I talked about negotiating conflict. Navigating hard feelings. And the importance of treating one other with dignity and respect, even when we’re mad.

“Grown-ups struggle with this, too,” I assured them. “You’re not the only ones. We think hard feelings justify poor behavior. But it’s just not true. Every person is entitled to dignity, civility and respect. Regardless of whether or not you feel like it or think they deserve it.”

I paused for effect. Theirs and mine.

“Besides, how you treat someone doesn’t say anything about them. It only says something about YOU.”

Eight pair of eyes stared back at me. Perhaps the quietest our neighborhood had been in decades.

“I just think you can do better. In fact, I know you can.”

“Do you think you guys can work together to come up with a solution, one that shows respect to everyone here? Because I’m guessing, later this afternoon, you’re going to want to have some friends to play with.”

They agreed. We high-fived. And then I left them to it.

Fifteen minutes later, they all showed up at my house, smiling and making plans for how they were going to spend the rest of the day.

Gather round, because we’re going to have a conversation.

People do a lot of dumb things, as you know. They’re going to hurt you. Offend you. Fail you. Sometimes they’re going to lie or break trust or do things that are flat-out wrong. Temporary insanity happens to the best of us. And when it does, conflict is going to happen.

But here’s the deal:

I think we can do better. In fact, I know we can.

If eight pre-adolescent children could figure out how to work through lemonade conflict to enjoy a Saturday together, then us grown-ups can learn how to do the same.

And maybe it’ll keep us from wasting our Saturdays fighting over lemonade stands.

P.S. Being that I single-handedly diffused a eight-man brou-ha-ha, I have now deemed myself the Neighborhood Ambassador of Peace.

Which makes me extraordinarily happy.

[reminder]Be honest. How well do you handle conflict? Can you do better? I know for a fact that I can. Let’s do it. [/reminder]