The Hard and Beautiful Work of Waiting 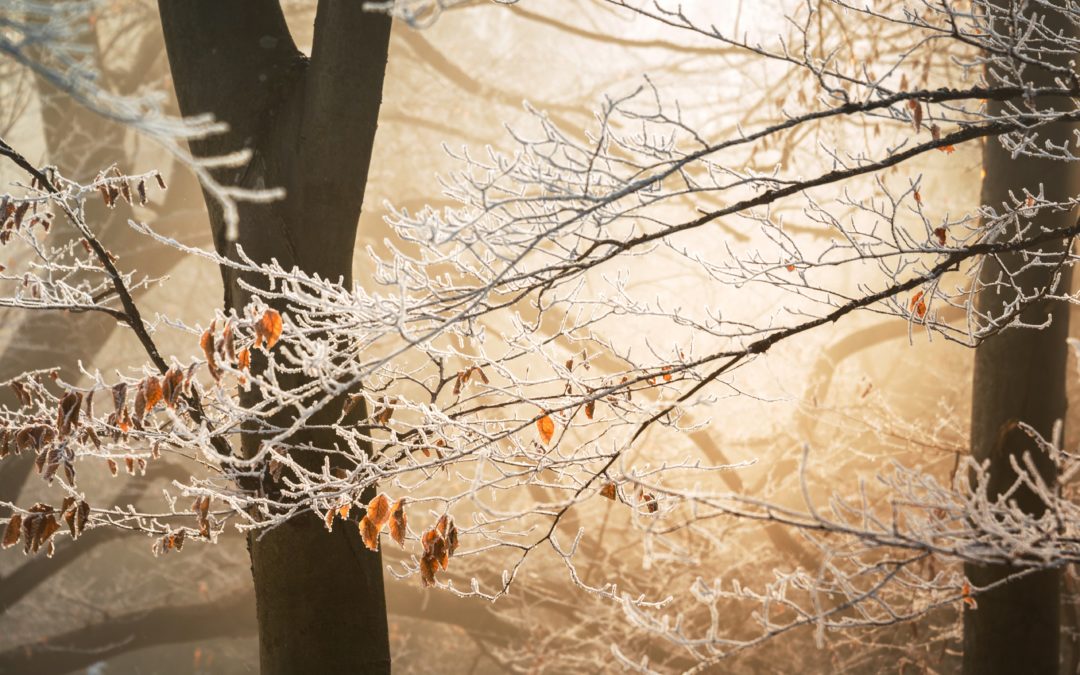 We weren’t prepared. None of us. Some things take more time than we want to allow, require waiting and space and time to do what they’re supposed to do. When we rush the process and set our own time tables, we think we’re creating our own success. In reality, we’re often causing our own crash.

No one expected winter at the beginning of October, at least not six to eight inches of snow. Two days before the temperature hit close to 80 degrees. The trees were busy with their fall celebration, painting the world with oranges and yellows and reds. Although we all knew winter was coming, nature felt extraordinarily alive. A final flourish to a glorious summer.

Then, on October 9th, the temperature dropped more than forty degrees. And a light Monday rain turned to a thick and heavy snow. For hours, nature blanketed Colorado in white, refusing to relent. Layer after layer of heavy, wet snow piled up on streets and grass, driveways and trees. Still covered in orange, yellow and red leaves, tree branches bowed, like a mother caught by unexpected mourning, unable to lift her head.

When I woke that morning to a world of white, my first thought was for our trees. I love a good snow, and I typically create quite a celebration of it. But this time I knew the trees weren’t prepared for it. They hadn’t time enough to shed their summer. As a child isn’t yet ready to bear the weight of adulthood, they couldn’t carry the responsibility of snow. Instead, with leaves holding each flake, the branches bowed with the strain. I feared they would break.

And that’s precisely what happened. While my husband and children finished their breakfast, a loud crash shook them from their cereal. With a glance out the back windows, they saw the cause of the crash:

One of the largest branches of our favorite Purple Ash had finally succumbed to the weight of the snow.

It lay sprawled across our Blue Spruce and back yard, yellow and red leaves littering the white floor, severed from its source of life.

Within a day or two, the snow melted and the temperatures turned summer-like. Trees once again flaunted their colors, although with far less leaves and flair than before. Daily, I went into our backyard to mourn our favorite tree. I couldn’t help myself. It no longer provided a complete canopy of shade as it did the week before. Lacking its prior symmetry, it appeared deformed, misshapen. Worse, I feared disease where the broken branch had left the tree exposed. Time would reveal whether or not it would survive.

I’ve thought a a lot about that tree over the past month. It’s not as if it didn’t know what to do with snow. It’s endured dozens of winters, countless snowstorms.

The problem wasn’t the storm or the temperature—it was the timing.

I’ve never been much good at waiting. When I want something, I want it sooner than later. That book I want to write or project I want to complete? I want it to be finished now and flawless the first time. My skills as a leader and mentor? I expect them to developed and exceptional immediately, without struggle and growth and time. I want my children to be mature and responsible and full of faith today, and my marriage exactly what God designed it to be right now.

In short, I want to skip over the uncomfortable process and get to the satisfying results.

I too easily forget: The struggle now is part of the glory then.

To short-cut the first is to diminish the second. And to skip over the waiting means to risk crashing. Sometimes that “one thing” we’re desperate for would be better served by a longer fall, a season of time that would allow space and maturity and growth. Many times we must shed some leaves today before we’ll have the strength to bear the weight of tomorrow. Thus the need for seasons, and the need for savoring each one before rushing off to the next.

My times are in your hands …”

No, I don’t much like waiting. I want to rush ahead to the happy ending, where the scenery is spectacular and the celebration happens. Each day while I wait, I’m tempted to fast-forward the process, strong-arm results, manipulate and control and make something happen.

But an unfolding is often more beautiful than a forcing. Hard, yes. But worthy.

Whatever it is you are waiting for, perhaps waiting isn’t as unproductive as it seems. Because, at times, what happens during the fall is precisely what needs to happen to get us through the winter and to the spring.

Trust Him, friend. Trust He knows the desire of your heart, and what needs to happen for the best of you and those you love.

He’s a master of the process. Don’t run and rush. Don’t attempt to bypass one season to move more quickly to the next.

Instead, walk it out. Savor the oranges and yellows and reds. Enjoy the slow fall of leaves and the sweet savoring of what is yet to come, what you can’t yet imagine.

Allow the struggle to be your teacher.

Trust the pain to be a grace.

Embrace the wait, slow as it may be. And trust the One who paints the leaves and sends the snow knows precisely how to turn your waiting into a rewarding spring.

[reminder]Are you currently in a waiting space? How might you use it rather than wishing it away? [/reminder]