Shutting Down The Comparison Game 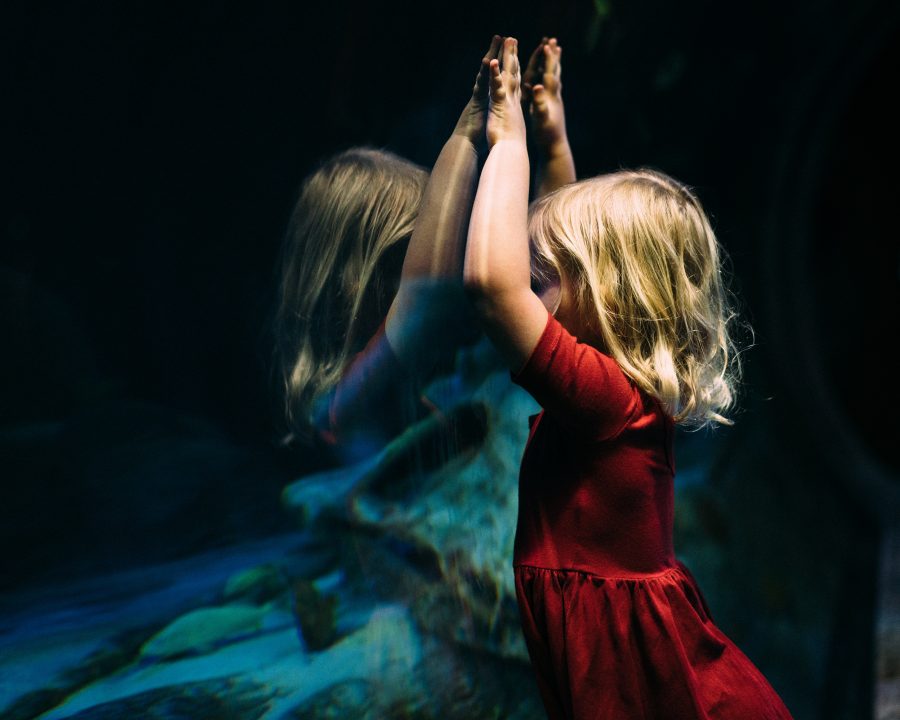 Comparison tempts at the most inopportune times. For example, when you’re launching a big project or trying something new and risky. When you’re meeting new friends and desire to fit in. Rather than feeling a boost of confidence, you glimpse someone else doing it bigger and better. In minutes, you slide from “on top of the world” to “bottom of the pile.” Feelings of insignificance and failure overwhelm.

Several weeks ago, a frustrated friend asked my advice in such a scenario. In the middle of a big product launch, she stumbled upon someone else launching a similar product at the same time. The only problem: She wasn’t experiencing nearly as much success.

Ironically, I’d recently crawled out of a similar pit. Unlike her, however, I couldn’t pinpoint any particular reason “why.” The truth is it had been a good season in many ways, reminding me that comparison feelings aren’t always cause-and-effect. Sometimes they simply are. Either way, the experience felt crushing.

Regardless of its source, the Comparison Game can sneak up and attack without any notice. Lack of sleep, a full schedule, a small cold or an unrelated crisis can all push us to a place where we feel like we’re not “enough.” Discouraged, we start searching out proof that what we’re feeling is accurate, usually subconsciously.

Suddenly, everyone around us is more successful, more talented, more gifted, more this and more that than we are.

As the evidence gathers, the pit gets deeper, and you and I fall oh-so-easily into it.

Recently, I’ve started paying more attention to it, noticing the triggers, onset and the steep-and-fast-slide. As a result, I’ve gathered up a plan for shutting down the game before it even begins.

So, how do we get to a place where we can be at peace with our calling while celebrating someone else’s, even when it’s similar? The feeling is real and valid. But we don’t have to let it rule. Like the game Shoots And Ladders, think of it as the intentional rungs of a ladder to keep you from tripping into a slide:

“Let your eyes look straight ahead; fix your gaze directly before you. Give careful thought to the paths for your feet and be steadfast in all your ways.”

When Peter was walking with Jesus after the Resurrection, he got distracted. John was following them, and rather than marveling in the fact that he was hanging out with his resurrected Savior (!), he started comparing:

In other words, John is not your business. I am.

Eyes straight ahead, friends. Fix your gaze on the I AM. Give careful thought to the paths for your feet. And be steadfast.

[reminder]Which of the above ladder rungs do you need to stand firmly on right now? How could that one step renew your sense of purpose and significance? [/reminder]