You are Incredibly Loved and Made for More 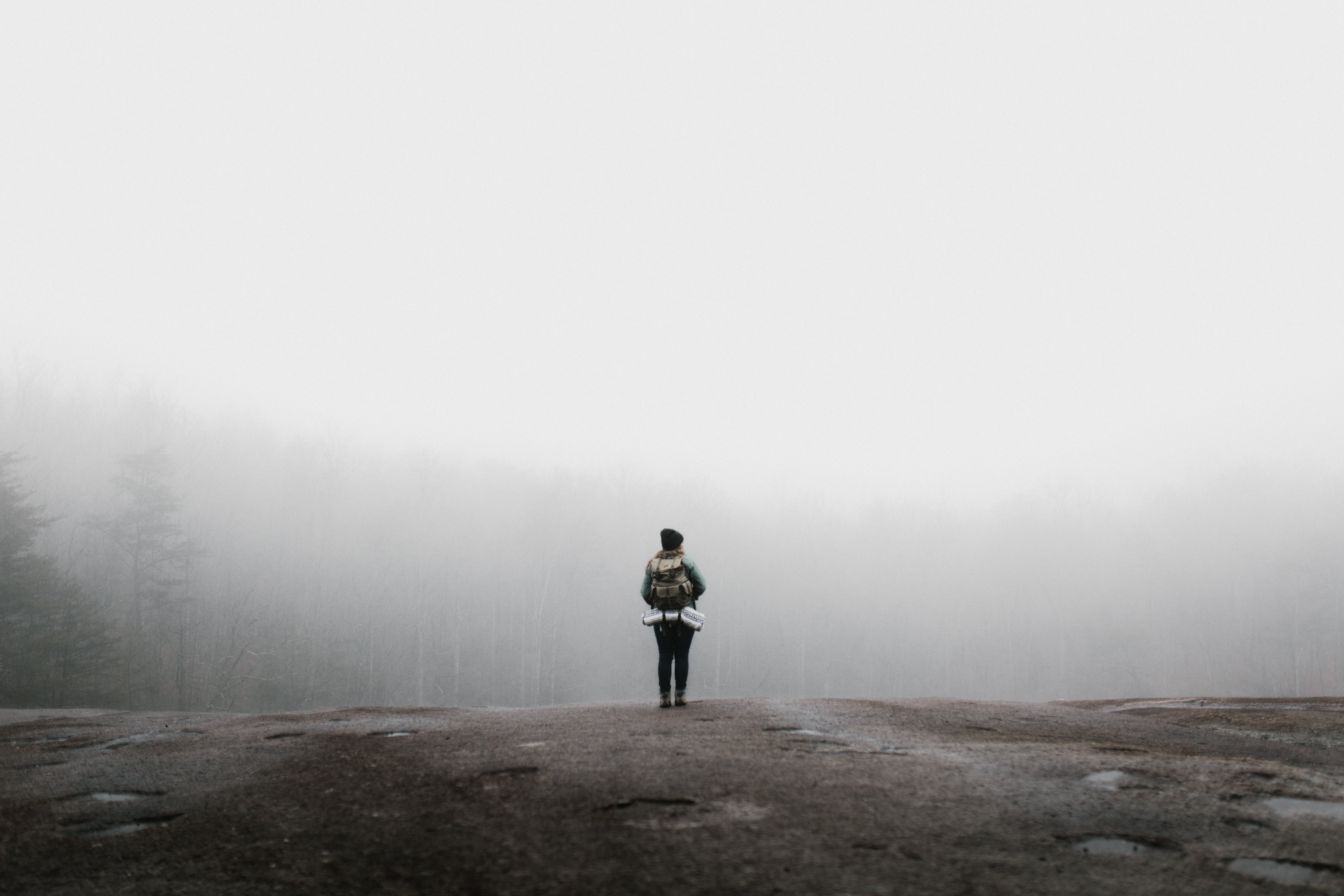 [guestpost]Today I’m welcoming my sweet friend Suzie Eller to the blog. Suzie is a prolific and well-loved Proverbs 31 speaker and author, and today I’ve invited her to share a snippet from her new book Come With Me Devotional: A Year Long Adventure in Following Jesus. Suzie is a deep well of wisdom and grace, forged in the fire of real life. I’m also giving away a copy of her book (!) to one lucky reader. Be sure to leave a comment at the end to be entered for the drawing. Now, here’s my friend Suzie. [/guestpost]

We tend to think of temptation as BIG.

When I think of temptation, I tend to think of BIG things. It’s cheating. It’s stealing something that’s not ours. It’s something news headline worthy, or at least fodder for local gossip.

Those temptations may not be defined as BIG, but they pile up like mountains in our heart and thoughts. They get in the way of God’s best for us, and they trip us up.

Just this past week I was tempted.

No one saw it. If I wanted, I could push it down, down, down where I didn’t have to acknowledge it. Rather than be ashamed of temptation, the truth is we all struggle with it. If I pretend that I don’t, I’m lying to myself (and to you).

It started innocent enough. Richard and I were enjoying a rare night out together. He said something, and I disagreed. I pushed back, and so did he. Before we knew it, it sat between us like a boulder.

I was tempted to make him see it my way.

I was tempted to keep talking until he “got it.”

I was tempted to be angry when he didn’t.

I have to be honest. I was more than tempted. I caved in to all three of those things.

Oh, no. Not you! Not the Holy Spirit when I’m fully ready to cave in. After all, I’m right (even though he thinks he’s right).

So, I tried to compromise (because I was tempted, so more caving in).

Okay, I won’t say anything more.

I won’t try to make him see it my way. I’ll just be silent. Deafeningly silent. On the outside, we’ll look like the perfect couple enjoying a night out. Richard will reach for my hand, and I’ll hold it. I’ll nod and maybe say a word or two, but we’ll all be aware that I’m still angry. I’ll be so miserable that he’ll be miserable too.

There it was again. That invitation to take a different path. To resist temptation that seemed small, but Jesus knew had the power to create a divot in my heart (and relationship) if I chose.

Temptation isn’t reserved for a few. In Luke 4, the enemy tried to tempt Jesus. Some of the temptations were big, but others incredibly small. Jesus met each with the same response.

He faced the enemy head-on, declaring that His love for His Father was greater than a right-now temptation. He refused to be deceived by one who cared less about his Him, and more about the destruction of His soul.

Jesus understands how hard it is to be tempted. He knows you were made for more.

When we are tempted in any way, we are offered an invitation. We are invited to remind the enemy — and ourselves – that we are made for more.

That night I had a choice. First, to acknowledge that every temptation is BIG, when it filters into an enemy’s plan for my heart, or my marriage.

Second, to go the other direction of that temptation.

I reached for Richard’s hand, and said I was sorry.

I still felt I was “right,” but being right was less important than a right relationship with the guy I loved. He saw it one way. I saw it another. We are two different people, and that’s going to happen.

Sure, there are times we have to work through BIG conflict to find what is right for us as a family or in a relationship, but in this instance, it really was small. Even if I was right, it didn’t change anything.

However, realizing that I was made for more than a petty disagreement did change something – it changed me.

It wasn’t the first time I’ve been tempted. It won’t be the last. We all face temptation.

Whether it’s BIG or incredibly small (in the eyes of the world), we are not without help when temptation comes our way.  And if we fail – because sometimes we all do – we won’t be tempted to give up or hide, because Jesus offers all of us forgiveness and a fresh start.

Look that temptation in the eye. Remind the author of it that you are incredibly loved, and made for more.

Suzie has a free gift for you: “13 Prayers for Come With Me”, a free PDF to encourage you to accept the invitation to follow Jesus wherever He goes. Click here to subscribe and receive the PDF in your inbox.

Suzanne Eller (Suzie) has served Proverbs 31 Ministries for 10 years. She’s an author, international speaker and Bible teacher, top 100 Christian women’s blogger, and popular media guest. She loves nothing more than watching God work in the heart of a woman.

[reminder]Are you facing a temptation you need to turn from? What’s a first step to go a different direction? LEAVE A COMMENT below to be entered to win a copy of Suzie’s new devotional book!  [/reminder]