Grit and the Hard Work of Never Giving Up 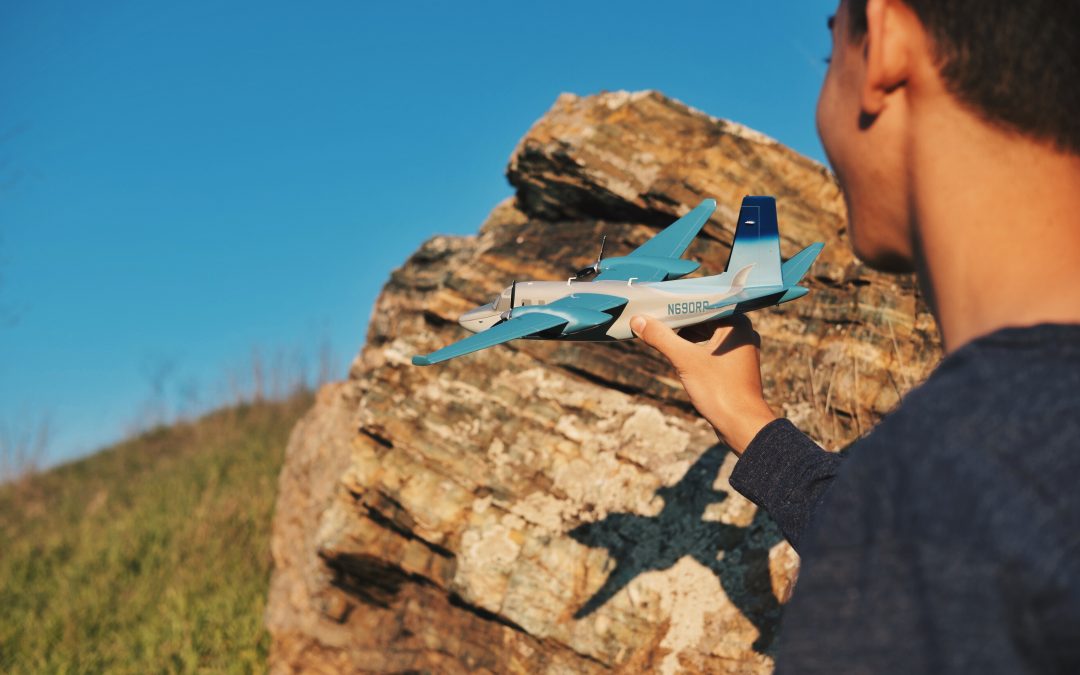 It’d been his plan since grade school. As proof, I have a note in my Bible with a pencil-drawn airplane in little-boy script. He drew it for me after a field trip to the Denver Museum of Science & Nature where he marveled at model airplanes. He wanted to go to the United States Air Force Academy. And he wanted to fly.

For the past 20 years, we’ve lived forty-five minutes from the Academy. We know about the stringent requirements, the scant number of applicants that actually get in, the grit needed to make it through the process alone, not to mention the four-year education. As a mom, part of me wanted to redirect his ambitions toward something less likely to disappoint.

But it was his dream. Thus, we determined to support him, as best we could.

Then, dropping like a bomb in the middle of the application process, my dad, his mentor and an U.S. Army vet, died of terminal cancer. And eight weeks after that, I received bad news: cancer was back for the third time. I tried to stay upbeat, remind my son of his goal, knowing that so many blows could derail a dream. A few weeks later, he finished his AFA requirements, turned in all his essays, letters and forms.

The months following moved slow. We were all grieving Papa. I was going through radical surgery, chemotherapy and radiation. My son was trying to finish high school strong, while daily checking the mailbox for AFA letterhead. It was a tense time, a boy clinging to his dream and his mama afraid she might die.

Then, when I finally started to turn a corner, my cell phone rang one April afternoon.

Devastation. That is the only word that comes close to describing the agony that slid through my son’s voice and into my heart. I didn’t know what to say.

He’d done everything right. He’d worked so hard. And we desperately needed good news. Instead, a rejection letter.

Why, God? Hasn’t he been through enough?

I’ll never forget that day, the grief and frustration, the way we tried to make sense of it. I felt sick. My son was weeks from graduation, with no idea what he’d do next. This had been the plan. There was no Plan B. It was too late for scholarship applications and college campus visits. All his friends knew exactly what they were going to do. He didn’t.

As my son wrestled with rejection, his dad and I tried to find words to help ease his pain. There weren’t any. All we could do was sit with him in it.

I didn’t sleep well that night. My mind raced with all the horrible ways this rejection could ruin him. I prayed, but those prayers sounded more like yelling at God than pleading with him.

The next morning, bleary-eyed and exhausted, I awoke and headed to the kitchen. Soon after, my husband joined me, shoulders heavy with the same weight. We knew, even if we didn’t speak it, our son’s response would be a clue as to how the rest of his life would play out.

After all, a leader is made in their failures far more than their successes.

When I heard my boy’s feet on the stairs that morning after, I braced myself. How would he face this day? What would he do? Would he let defeat define him? Or would he let it drive and develop him?

He entered the kitchen, tired but shoulders back:

“Alright. So I’ve been on the computer, already emailed a couple people. I won’t be going to the academy this year. There’s nothing I can do about that. But that doesn’t mean I won’t be able to try again …” And then he proceeded to lay out some ideas for how he could carve a different path to his dream.

It’s been three years since that day in the kitchen. Three years today, in fact. In those 1,095 days, our son graduated from high school, worked full-time to save money, enlisted in the U.S. Air Force, went to basic training, graduated an honor grad, went to technical school, transferred overseas, went on a six-month deployment, returned to his overseas base, almost completed an associates degree, and received multiple awards and honors in his post. And, in the middle of all that, he did what he said he would do:

He re-applied to the United States Air Force Academy. A different man than the one who had applied three years before.

A few weeks ago, his superiors called him in for a meeting. Daunting, to say the least. But their news carried anything but defeat:

“Cushatt, you’re going to the Air Force Academy. Your appointment is official. Congratulations.”

And once again I got a phone call from my son. But this time, no agony. Only good, good news.

It’s tempting at this point to think the reward of all this effort is the appointment to the Academy. A great education. A career of service to his country. Yes, of course, he’s thrilled. And we’re proud.

But that isn’t the real reward. The real reward is perseverance. The hard-won grit of not giving up. Of learning to press on, to fight, to run the race all out, no matter the sweat and tears. And no matter the results. This grit refined his character, changed him as a man and leader, not in spite of his defeat, but as a direct result of it. Simply, he refused to let failure define him, and in God’s perfect grace and timing, my son became a stronger and better man as a result.

My friend, whatever defeat has you by the throat, it only gets the last word if you let it. Grieve, yes. Give yourself a day or two or twelve to rant and wail at the injustice and frustration of it.

But then, square your shoulders and lift your head. Walk down the stairs with determination to persevere, to refuse to allow this setback to define you. Instead, let it refine you. Learn from it, grow in the midst of it, develop strength from the struggle of it. And then, when you’re a better man or women for the experience of it, get up and try again.

That is perseverance. The grit of never giving up. And that turns out to be the greatest reward of all.

“And patience develops strength of character in us and helps us trust God more each time we use it until finally our hope and faith are strong and steady. Then, when that happens, we are able to hold our heads high no matter what happens and know that all is well, for we know how dearly God loves us…” —Romans 5:4-5a

QUESTION: Have you ever faced a crushing defeat? How did the struggle of it develop and refine you?